This is home for Hollow Prestige, a clan in the game world of Dead Frontier.

Congratulations on taking your first steps into Fairview and looting some basic necessities.

Learn what to do next →

To get started on the right foot make sure to check out our build recommendations - from looting to grinding to boss hunting.

The best way to gain experience and quality loot is through boss hunting. The boss locations map shows you where to find them.

Learn about the map →

The Hollow Prestige membership and links to character profiles. 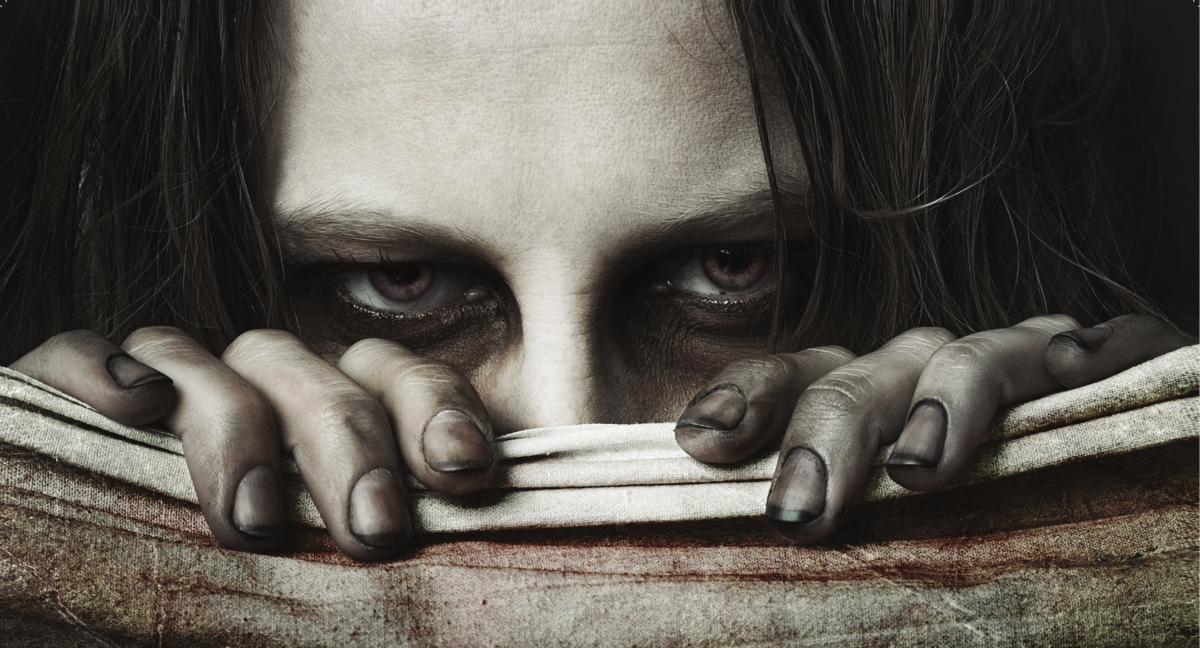 The clan is made stronger by sharing and pooling resources. To that end, donations can be made to the clan armory of unwanted weapons (for scrap), MC/GC items (for loan to members), ammunition, or food (whiskey or truffles - preferrably cooked!) and medical items (Neurontin 8B or steroids).

Send items to the armory →

Hollow Prestige is recruiting level 55 and higher players to join our tight knit team. Applications are being accepted via the clan thread or through the form link below.

Take me to the clan thread →

Take me to the application form →

You've heard the stories of the outbreak; it was a horrifying and life altering event. The once beautiful city of Fairview was destroyed, burned and brutalized. Nowadays, blood stains the streets, bodies litter the sidewalks, and abandoned cars make travel difficult except on foot.

From the ashes of what was once Fairview arose a small group of like-minded survivors. United initially for the simple goal of surviving another night against the ravenous horde, the small band of intrepid survivors began to build their meager outpost into something bigger. Soon others came. Stumbling in covered with the ashes of the citie's bones and the blood of fallen comrades these new recruits bolstered the growing defenses and allowed scouting and looting missions deeper into unexplored parts of the city.

The outpost now secured, a name emerged, whispered among the ad hoc leadership constituted at the group's inception. Hollow Prestige became a reality.